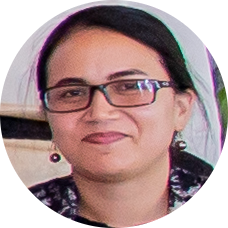 Admitted as Law Practitioner of the Supreme Court of Tonga (2011)
Professional Diploma in Legal Drafting, University of the South Pacific, Fiji (2014)

Ms. Rose Kautoke graduated with an LLB from the University of the South Pacific in 2010. While undergoing her PDLP program she carried out her practical placement in the Crown Law Department in 2011. Ms. Kautoke joined the Crown Law Department in August 2011 as a Legal Officer attaché from the Ministry of Justice. She was laterally transferred from the Ministry of Justice in 2012, and appointed Assistant Crown Counsel. In July 2019, she was promoted to the role of Senior Crown Counsel a role she currently holds.